Links below include original links from makers. Ask their FB, twitter, forum profile or below for others. 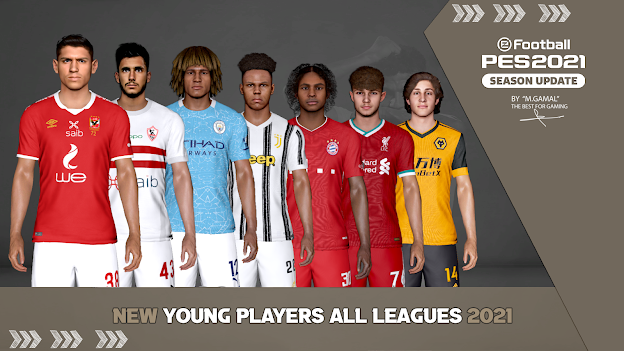 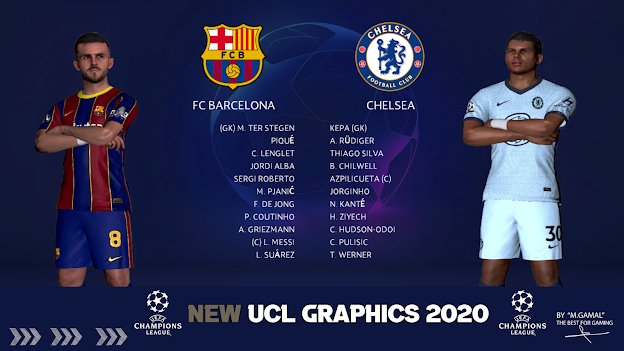 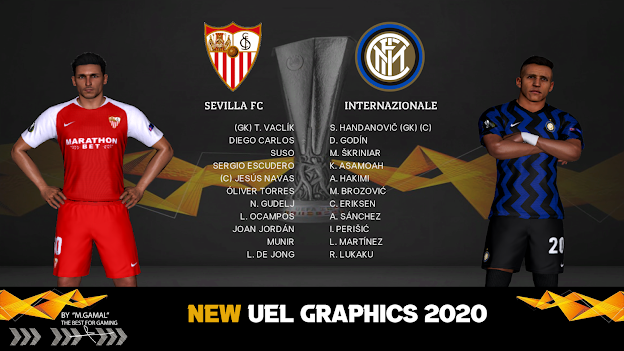 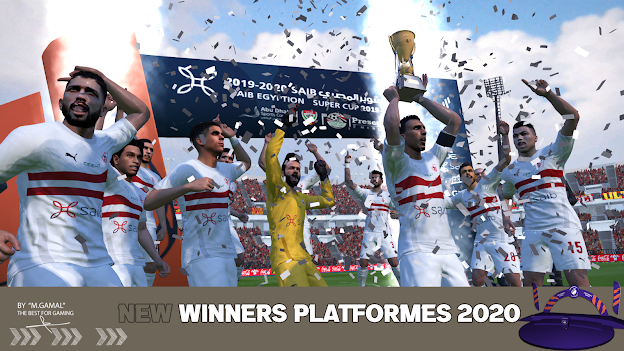 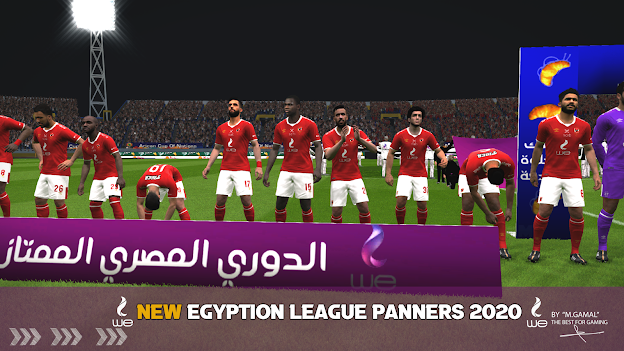 -Adding the latest summer transfers for all clubs in the 2020/2021 season.

-Add all the young and emerging players to the first teams of their clubs, such as Pedri, Xavi, Simmons, Hussam Ashraf, Osama Faisal, Elaraby Badr, Mohamed Shoukry, and more..

-Adding more than 280 new faces for all players in the local and international leagues.

-Add faces and mini-faces for all the young players that have been added.

-Update and repair the ages, heights and weights of all players in the local and European leagues.

-Fully updating the lists of African teams such as Wydad, Sun Downs, Esperance, and others.

-Update the lists of all European teams 2021.

-Update plans for all teams.

-Update transfers of coaches such as Ronald Koman.
-Update lists of second-class teams in the most famous European periodicals.
-Add a new server menu 2021, and add the backgrounds of the Egyptian League, the Egyptian Cup, the Egyptian Super and the Euro
-Add Scoreboard Pace 2021.
-Adding podiums for tournaments such as the Euro, the Egyptian Super League, the English League and the European League.
-Amending the league logo for French first and second degrees.
-Adding the new Italian League logo to the banners and corners flags.
-Adding banners and new entries to the Egyptian League in the stadiums.
-Add scoreboard and graphics to the new Euro 2021 and modify the logos of the teams.

-Add the original Egyptian League and Euro ball
-Add a football Pace 2021
-Add a new shoes buck
-Graphic update Championzlig, Euraliber and the African Champions League
-Add a new and exclusive graphic menu.
-Add a narrowing mode for new crews similar to PES 2020.
-Adding new Masterleg mods and updating the Mastership for some teams such as Al-Ahly, Zamalek, Barcelona and Chelsea
-Add 11 new start screens to all teams.
-Update the Masterclass history to start 2020 and solve the problem of player contracts.
-Solve the problem of lagging lists and exit from the game and masterchef.
-Solve the problem of Wembley Stadium and Tottenham.
And more other features ………………..